Lucky Post’s Russ Berger-designed acoustical and architectural audio suite is headed by 2015 World Champion Tae Kwon Do warrior, Scottie Richardson. He is also a sound designer and mixer. Richardson’s passion for recording and mixing formed at a young age when he eagerly watched shows involving a recording booth and mixing board... including random episodes of CHiPs. His desire to rigorously train in the Korean martial art developed when he became out-numbered at home with his wife and two daughters.

Scottie was part of the Academy Award-winning team on the short animated film The Fantastic Flying Books of Mr. Morris Lessmore, directed by William Joyce and Brandon Oldenburg. His most recent collaborations include Amazon Prime animated series The Numberlys and Discovery’s Moonshiners. Scottie also brings his extensive commercial experience to sound design and mixing for McDonald’s, MetroPCS, and Frito Lay among others. 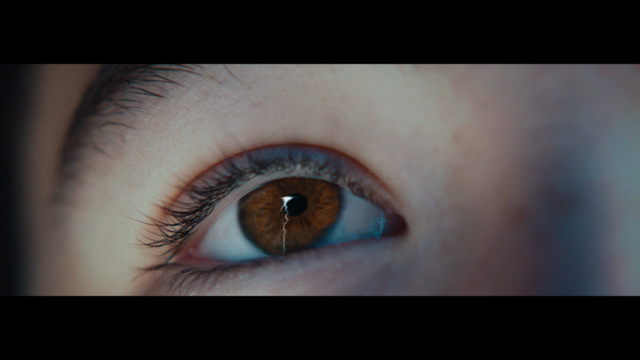 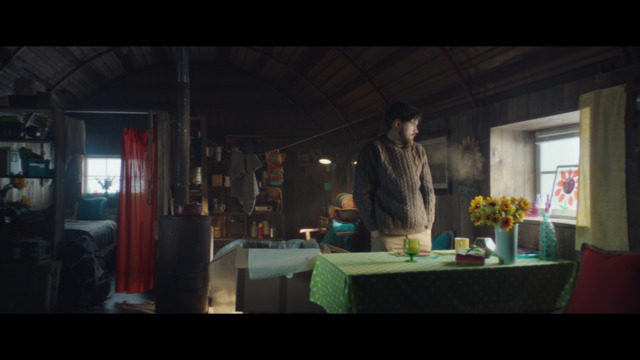 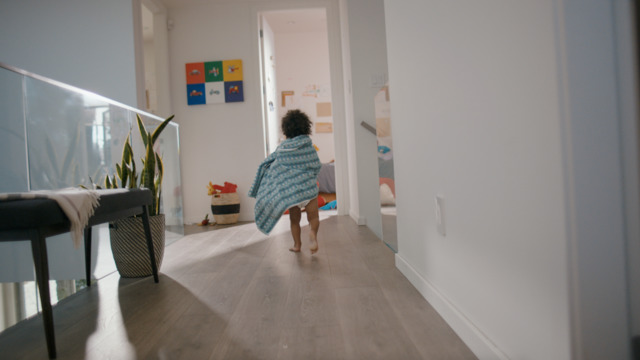 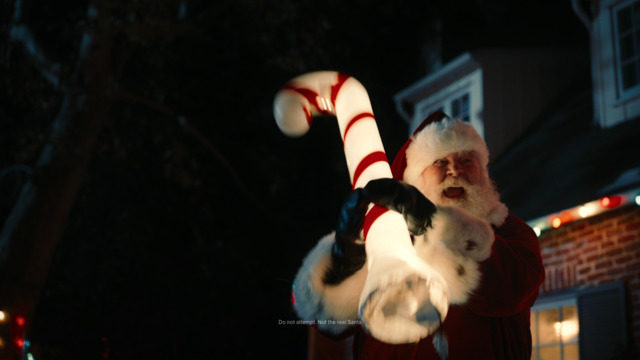 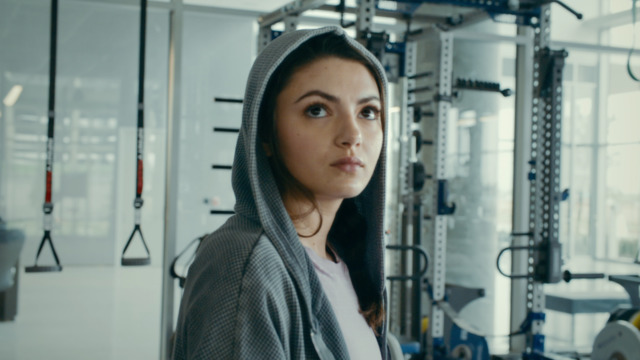 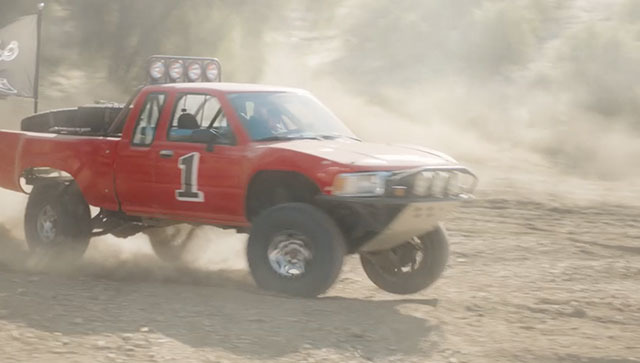 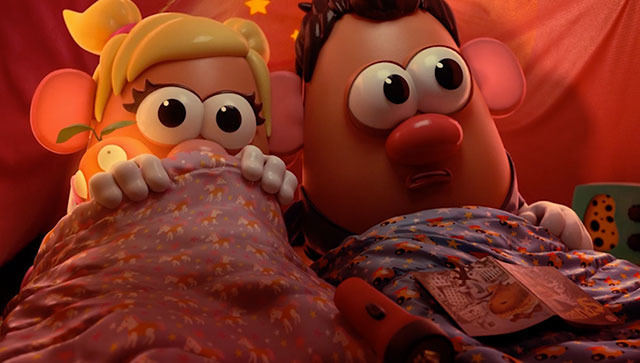