Matt Cimino is known for developing narrative depth and dimension through sound in a body of work that includes campaigns for Ram, GameStop, Bridgestone, Dodge, Patron and the Super Bowl Jeep spot “Restlessness.” Recently expanding to longform, Matt contributed to the feature film Miss Juneteenth, which premiered at Sundance 2020 to critical acclaim.

A Chicago native, Matt was exposed to the power of audio early on by his father and grandfather, both musicians. In middle school he experimented in his cavernous music class, creating the clatter of horse hooves with coconut shells. It was the spark of something yet to come; the future was calling and its name was sound design.

Throughout his career, Cimino has honed his talent at companies in Detroit, Chicago, Los Angeles and his home-away-from-home: Dallas. He likens the craft to a chef perfecting cuisine, using imagination and ingredients to create something intriguing and delicious. 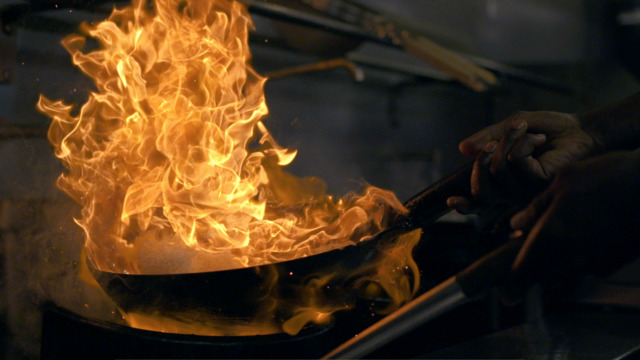 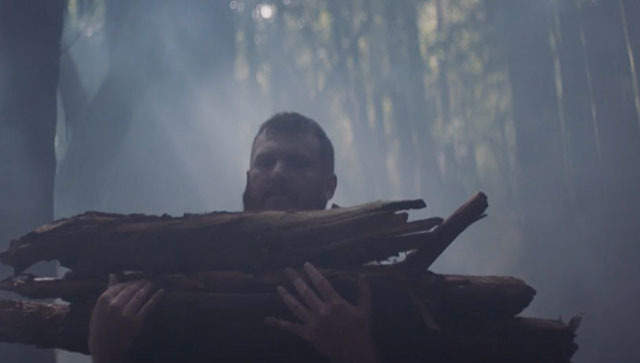 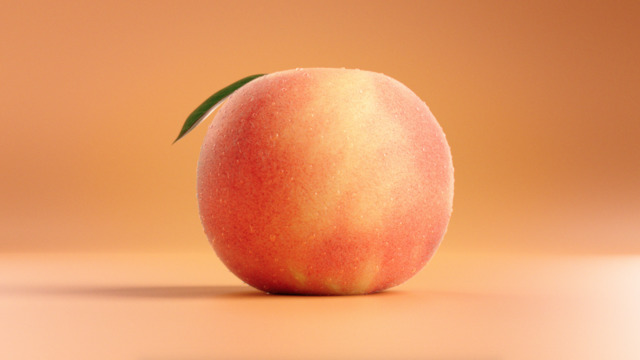 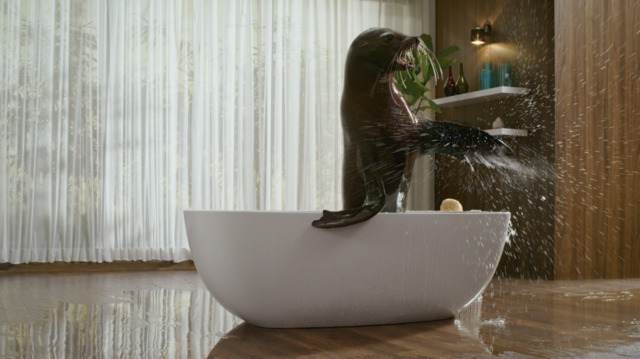 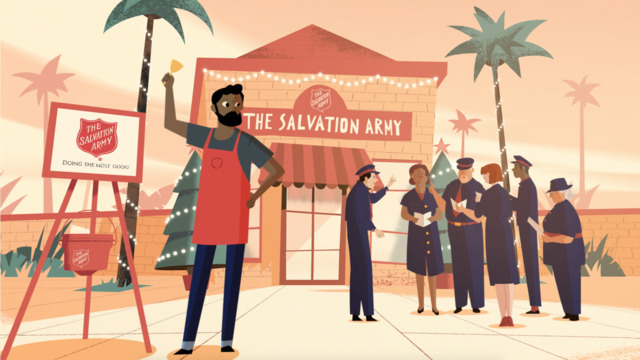 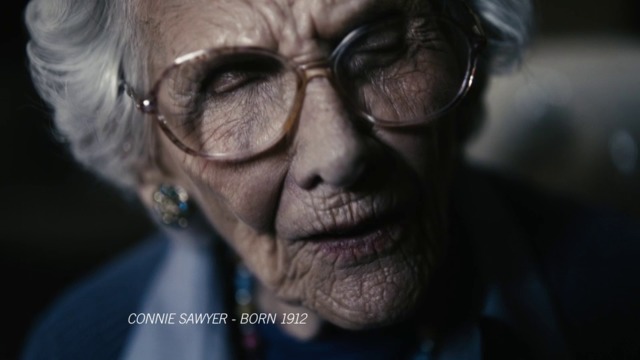 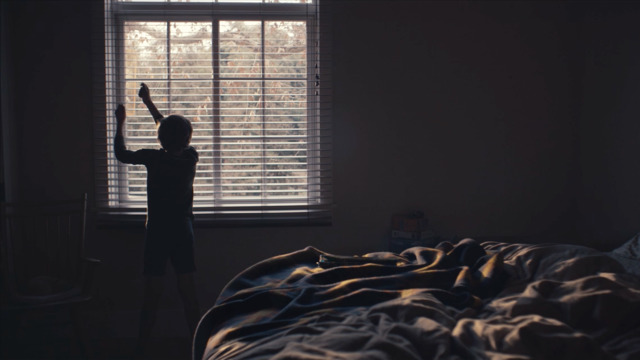