Tim Nagle is Lucky Post’s Senior Flame Artist. Among noted projects, are collaborations with David Lowery on the short film Pioneer, and his finish and VFX contribution to Lowery’s acclaimed motion picture A Ghost Story. His commercial projects include campaigns with brands AT&T, Hershey’s, The Home Depot, Jeep, McDonald’s, and Ram.

Nagle began his formal career as an engineer for Solid State Logic, working with the company’s many clients, including Fox, Warner Bros., Skywalker Ranch, EA Games, Wonderland and ABC, among others. As a sound designer and engineer, he has lent his talent to features and television shows, including Glory Road, Friday Night Lights, and The Longest Yard.

As a finishing artist, Tim merges his technical expertise with a creative eye to shepherd projects to screens of all sizes. 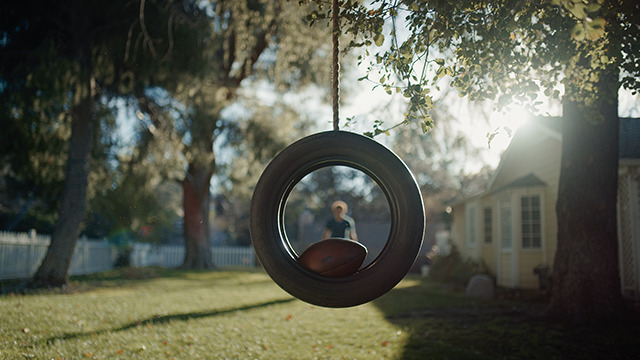 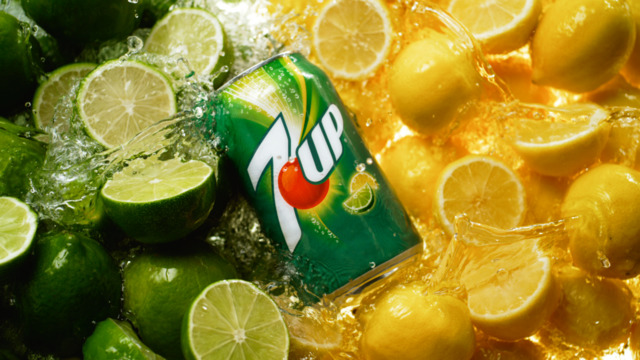 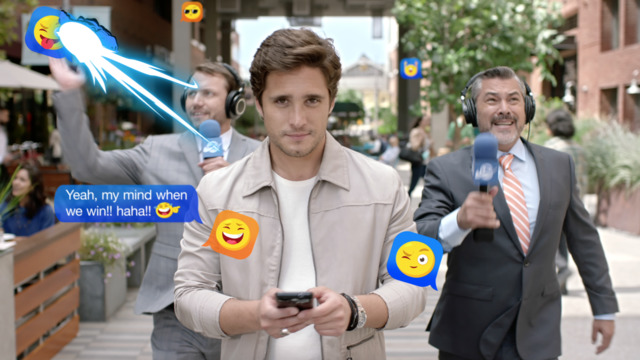 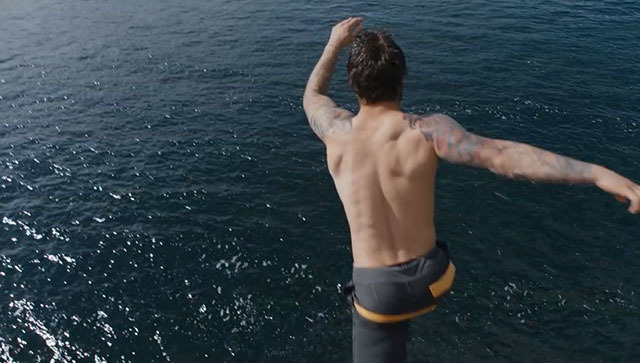 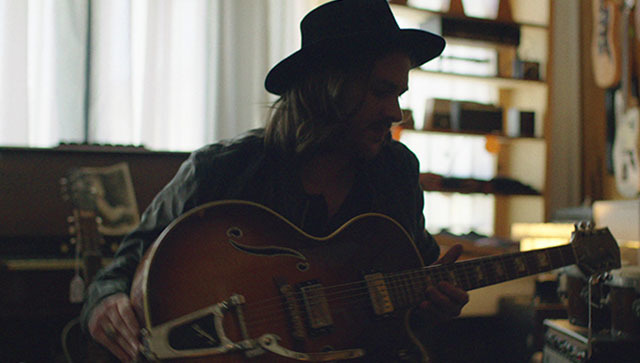 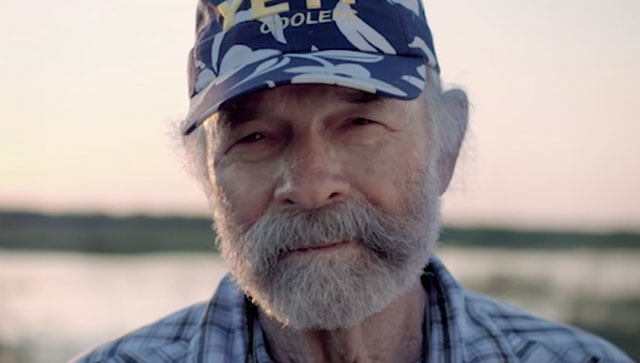